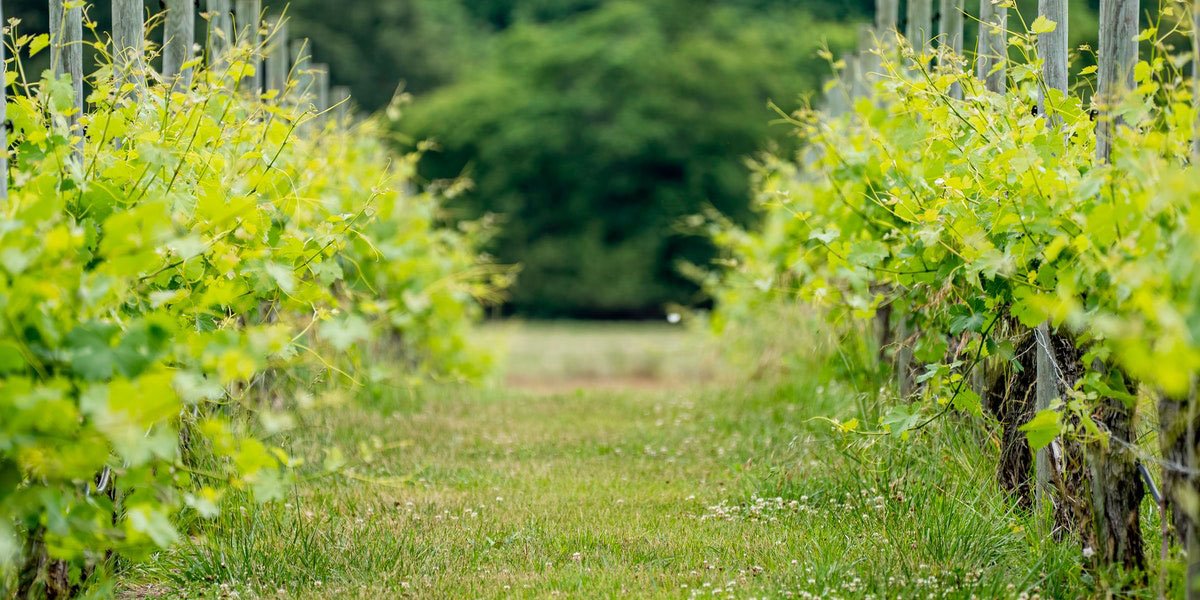 In 2011 Tom and Angela Sanchez purchased the 10-acre Ridgefield, Washington property which had a home and some older out buildings. They began the land division process in order to build a new home. Both thought it would be aesthetically pleasing to plant a small vineyard on the south side along 199th St. which would then be in front of and along the driveway of the new home. After the vines were planted and learning more about the Ridgefield area, visiting some vineyards and tasting rooms, Tom and Angela began dreaming of opening a new winery. So began the planning of Columbia Ridge Winery! The first grapes were harvested in 2017 and again in 2018 and some “practice batches” of wine were made and shared with family and friends. In 2019, a winemaker was hired to help produce high quality wine from the estate vineyard as well as other varietals sourced from Columbia Valley in Eastern Washington.

Born and raised in Grants Pass, Oregon, Angela attended Oregon Institute of Technology where she studied Dental Hygiene. She practiced in the Portland area for more than 25 years until October 2018 when she made the decision to focus her time into growing Columbia Ridge Winery. Angela can be found in the winery most days assisting and learning to create some fantastic wines. Angela is the heart and soul of our winery operations. When not working in the winery or attending to general business, she enjoys cooking and baking, as well as spending time with family and friends.

Tom was born and raised in Portland, Oregon and earned his Bachelor’s degree in Medical Imaging Technology from Oregon Institute of Technology, then in 2006 he graduated from Colorado State University with a Master’s of Business. Early in his career he worked for a large hospital system before transitioning to outpatient physician practice leadership where he currently leads a large medical group in Portland.  Tom has been the guiding force in making Columbia Ridge Winery a reality using his expertise in development, real estate and business planning. When he is not spending his weekend tending the estate vineyard he loves to hike, bike, and run.

Richard Hood joined us at Columbia Ridge Winery as winemaker. Originally born in San Diego, he attended UC Davis and studied Food Science with an Enology specialization, graduating with a MS in 1998. Richard has diverse experience in terms of grape sourcing and production scale, and has had several positions throughout California. In 2010 he relocated to Washington State for new winemaking opportunities, drawn by the relative youth of the industry. Richard has since been actively involved in the Washington wine industry, including serving as chair of the Washington Wine Technical Group from 2013 through 2015. Richard moved to Clark County in July of 2019 and ushered our inaugural vintage, making wine from grapes sourced from our own estate, Elephant Mountain and Sugarloaf vineyards. Apart from functioning as winemaker for Columbia Ridge Winery he is also currently a wine consultant. 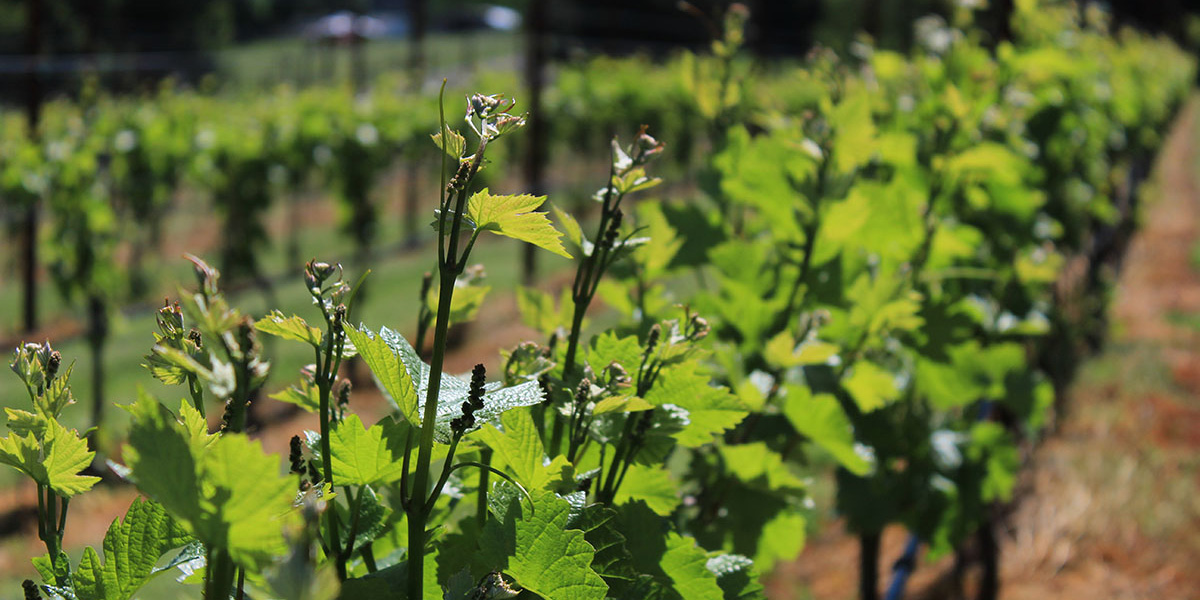 Handling every cluster with care is inherent in our process and a difference you can taste.